Skip to content
What’s In A Name? Earned, Owned, or Paid Media? 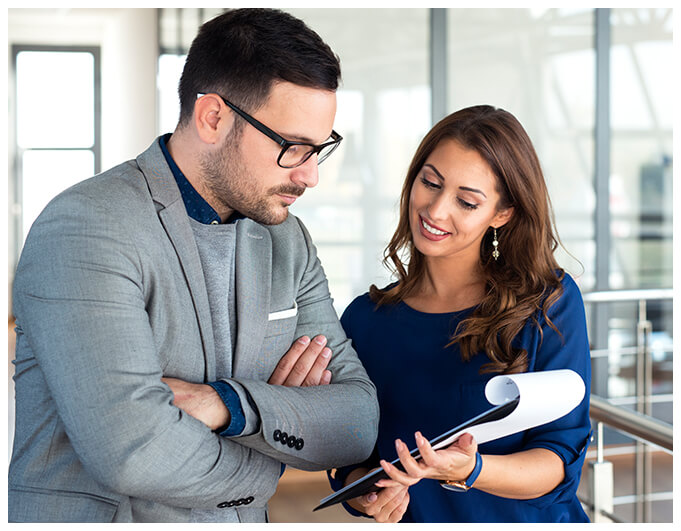