Did you know we deliver SOLUTION Plans in just 48 Hours? Take 15min to tell us about yourself. 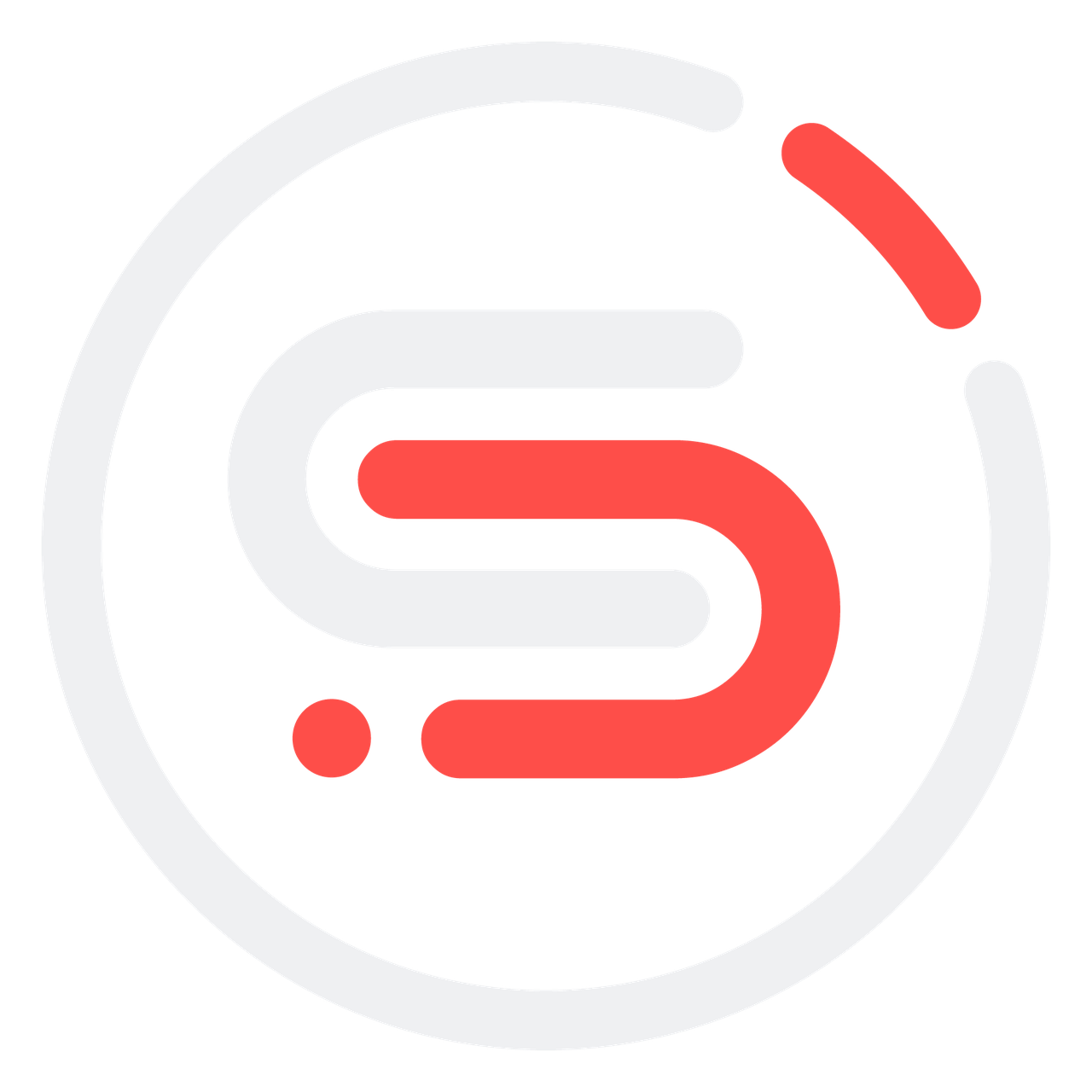 The Student Loan Repayment Benefit is BIG NEWS lately and it's no longer being dismissed by Benefits Consultants as a passing fad.

The fever pitch of the Student Loan crisis has broken the $1T American debt ceiling and shows no signs of slowing. Employee Benefits Consultants to the rescue…

To date the most common employer barriers to implementing an SLRB program has been tax disadvantage and cost to deploy. I am predicting that the tax disadvantage is quickly going to disintegrate in 2019.

As of 12/1/2018, the only organization in the US that has been able to implement a tax advantaged SLRB, via IRS Private Letter Ruling (PLR) has been<a href="http://abbott.mediaroom.com/2018-06-26-Abbott-Announces-Freedom-2-Save-Program-for-Employees-to-Address-Student-Debt" > Abbot.

As a result of Abbot’s PLR, The ERISA Industry Committee (ERIC) has filed a formal Revenue Ruling Request (RRR) with the IRS to broaden Abbot’s PLR to more employers. In step with ERIC, United States Congress is now fleshing out the riveting “Employer Participation in Student Loan Assistance Act” with some very influential supporters behind it.

How did the watershed begin?

Abbott’s EVP of Human Resources Steve Fussell was perplexed by the lack of participation in Abbot’s 401(k) program. Upon further analysis of the participation problem it was discovered that employees weren’t contributing towards their 401(k) as a direct result of their student loan debt. He consulted employment counsel and they partnered on taking action.

Abbot filed a petition with the IRS for a Private Letter Ruling (PLR) regarding the tax status of Abbott’s contributions towards an SLRB. During the IRS’ review of Abbot’s petition, the IRS challenged Abbot to substantiate that eligible employees (those with Student Loan Debt) who were unable to contribute at least 5% to their 401(k) were contributing at least 2% of net salary towards their Student Loan debt.

Full disclosure, a PLR doesn’t set a legal precedent or apply to any other employers offering SLRB.

My prediction is that the same SLRB vendors who have already deployed their legal magicians upon Washington to lobby politicians will also begin trying to duplicate Abbott’s successful IRS petition for their existing clients. I also predict that in the same way that the ACA’s grandfather/mother provisions allowed certain concessions to legacy plans, the employers who implement an SLRB prior to legislation will receive the Lion’s share of advantages with respect to both government regulation and their current vendors.

hello@successment.co
917-818-6170
Web Design by
This website uses cookies to ensure you get the best browsing experience.
I agree

DO YOU REALLY WANNA BREAK UP 😢?

Give us a second date.

We'll prove that we can make your brand BOLDER!

Thanks for signing up!
Something went wrong! Please try again!